Here's an early look at the main characters from my comic -
Arabella / Marion / Zahra. 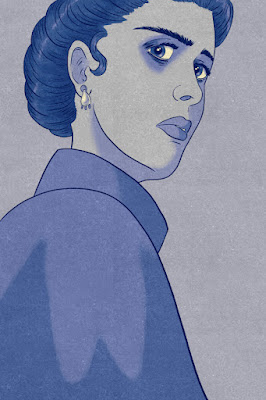 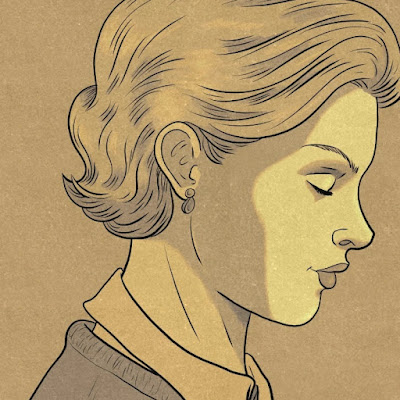 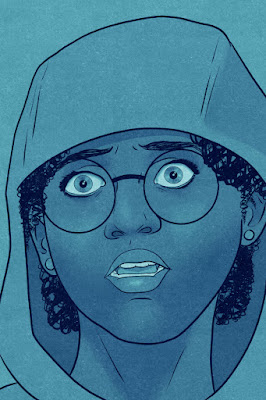 It's currently titled 'Torrent' - I'm hoping to crowdfund it early next year. It's a one shot book (longer than a comic, shorter than a graphic novel) and it's one of the oddest stories I've done.

There'll be more info nearer the launch date - but, in the meantime, you can occasionally see some work in progress images on my Twitter and Instagram feeds - @leonieomoore.