'Trick of time' stories of future past.

Trick of Time is a free online comic hosted on Webtoons that I began a couple of years ago. The story follows a family of 17th Century witches who propel themselves into the future using magic while trying to escape a witch trial. They find themselves in modern day England and discover that their home has been turned into a museum. They manage to secure jobs at the museum and quickly find themselves muddled up in the everyday mundane dramas of their co-workers while trying to conceal that they are in fact real, magic using witches from the past.

I had hoped to return to it at some point as I still had a lot of story to tell but the project was very time consuming and not financially viable.

I thought I'd post some of the ideas here. Spoilers ahead, so if you haven't read the comic you should do that first. It's free! Also, if you haven't read it yet you won't know who any of the characters are and the following post will make no sense at all.

Please enjoy a peek at the future story arcs that would've been. 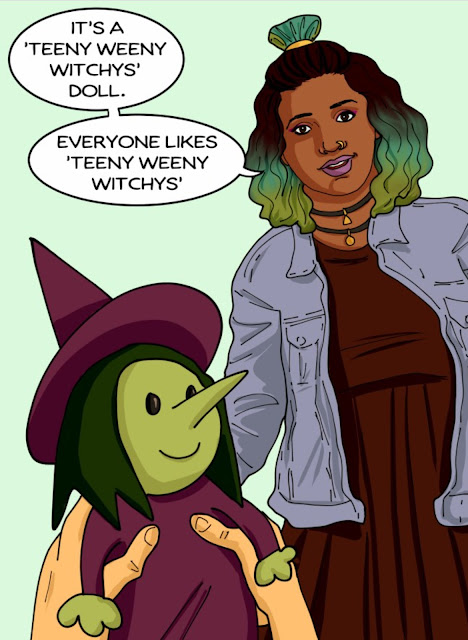 Bessie is finding petty ways to attack the museum. Her latest attempt at disruption is to stop all shipments of Teeny Weeny Witchys merchandise (Teeny Weeny Witchys are owned by one of Bessie's coven and they also happen to be the gift shops main source of income.)

Granny Aggy has a great idea to help fix the problem - she's decided to make her own dolls to sell in the store. They're called 'Tiny Whiny Witches' and, unfortunately, they're a bit terrifying. 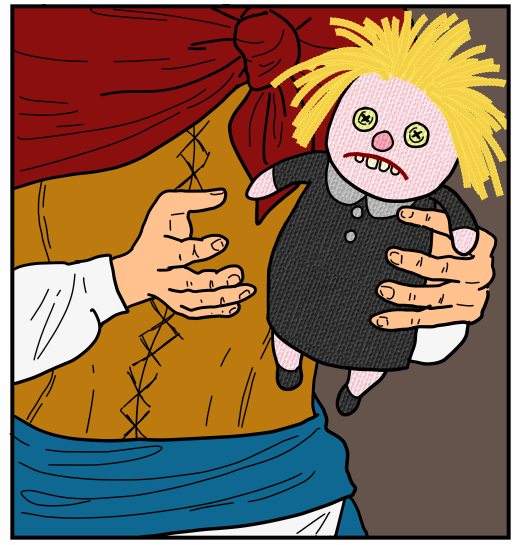 Preeya: "Where did you get teeth from?"

Granny: "Oh, there’s always old teeth lying around if you know where to dig." 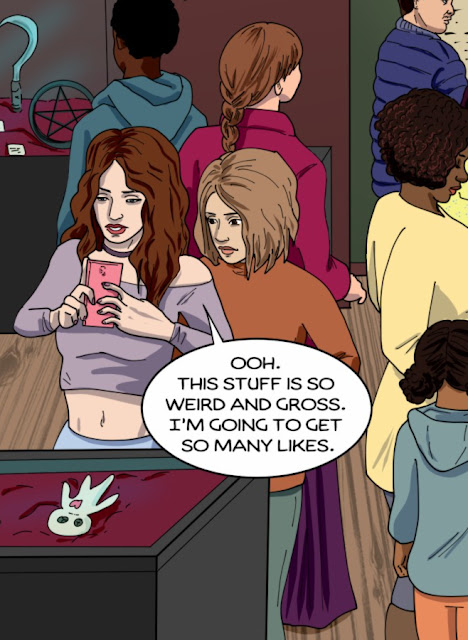 However, the dolls prove to be very popular. Too popular, actually! Granny must use magic to keep up with demand and you know that's going to cause some problems. 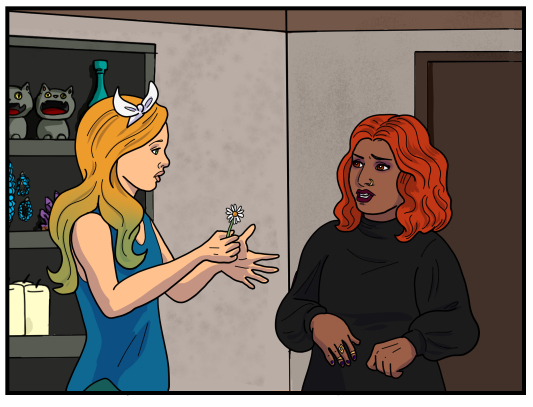 Preeya is finally learning actual witchcraft from the witches, although it's not as exciting as she'd hoped. They still want to keep their time traveling a secret, so that's going to lead to some issues. Especially when Alison and Preeya start to become closer.  Although everyone at the museum is rooting for their blossoming romance, there's going to be a bumpy road paved with secrets ahead of them. 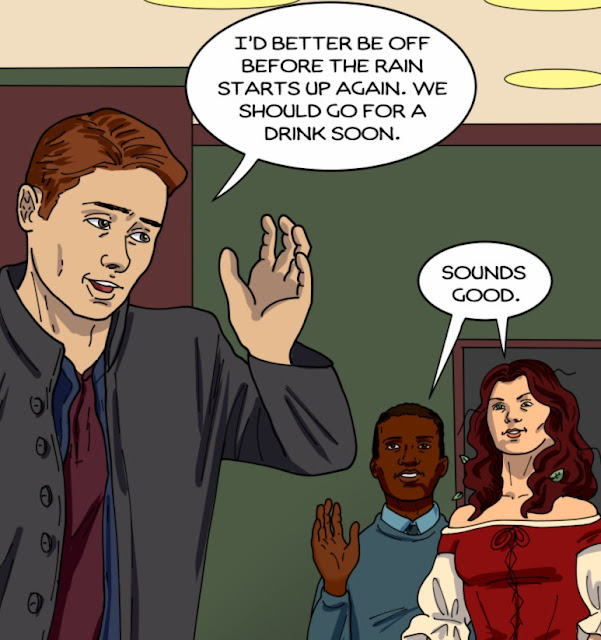 Both Marcus and Annie want to spend more time with Barry, even if it seems like an imminent love triangle. When he asks them out for a drink both go along believing the invitation was solely for them alone. However, when he turns up with a date they realize they were both wrong. His date is Marcus' ex-girlfriend, Keisha, making things extra uncomfortable. Though it does lead to Marcus and Annie unexpectedly having a nice time together. 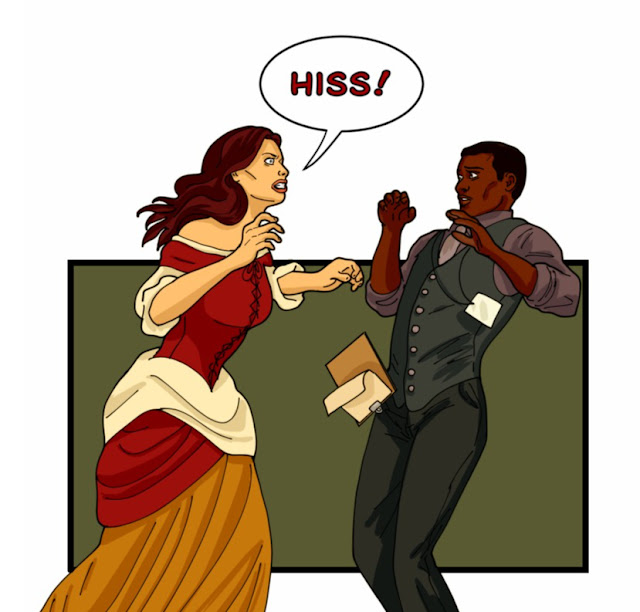 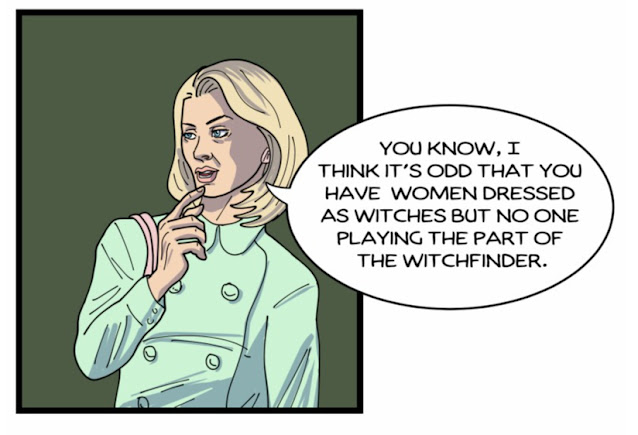 Marjorie joins the crew as their resident witch hunter but might be taking the role a bit too far. She is shocked when Marcus uncovers some hard truths about her witch finder ancestor, Matthew Hopper. It seems he may have been quite fond of witches at one point, which throws up the possibility of witch blood in Marjorie's ancestry. 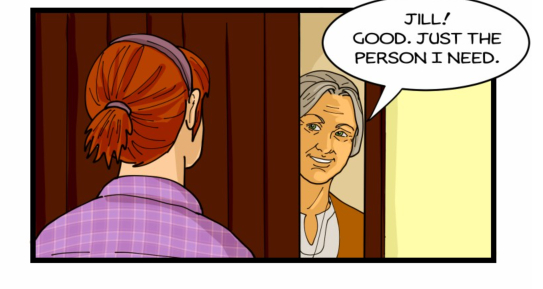 Granny and Jill team up to brew a home made beer. Their secret brewery is doing great but Marjorie's incessant snooping threatens to put an end to it. 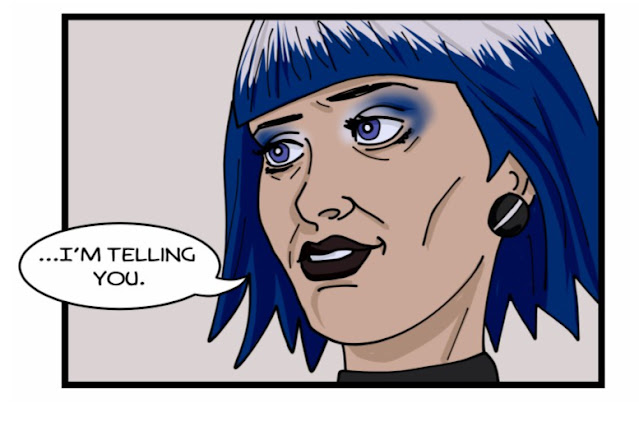 While on a publicity tour for her book and new range of evening cloaks, Bessie's diva tendencies push her assistants to the limit. Emmaline decides to defect, offering insider information to the museum witches. But can she be trusted? 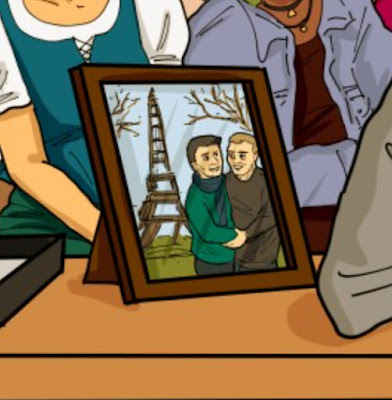 Gary's excitement around the construction of a new gazebo is driving everyone insane until they find out that he's planning on making it the site of his upcoming nuptials. Unfortunately his fiancé, Derek, may not be too pleased about the venue.

And most important of all: 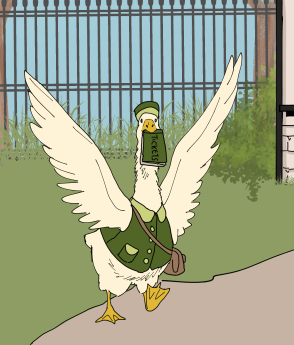