The Alien book is still on its way! I'm thrilled to be part of this wonderful collection celebrating 40 years of Alien. There's been some slight delay but rest assured, it's coming later in the year. It's currently available to pre-order.

Something shiny for all the Browncoats out there -  A Firefly Artbook! I contributed a piece to this upcoming collection which is due out later this year from Printed in Blood and Titan Books.
Currently available to pre-order.

Remember that Kickstarter back in September for the Gothic Tales anthology? Well, after successfully being funded, the project went in to production and is coming together beautifully. I wrote a piece for it, which is being drawn and colored by Skylar Patridge and lettered by Lyndon Radchenka. And, I have to say, it looks amazing! Can't wait for the finished the book. 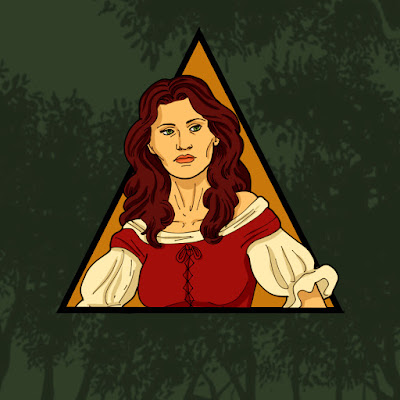 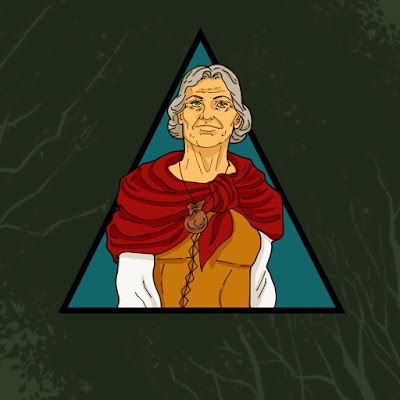 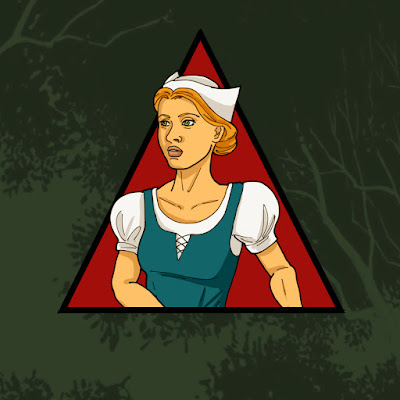 I have started work on a couple of new comics. The first of which should be out in about a month or so. Above are some teaser images, I'll be posting more news about it closer to the release. I've also been sharing some work in progress images over on Instagram Stories and Twitter (@leonieomoore). I hope you'll join me for this new series!