July 12, 2019
40 years ago, audiences were introduced to the ill fated crew of the Nostromo and a whole new life-cycle of terror. Alien burst on to cinema screens in 1979 and became one of the most iconic sci-fi films of all time. 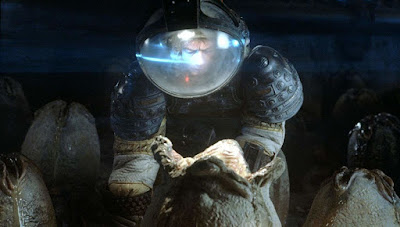 I'm a big fan of that movie so I was ecstatic to have the opportunity to contribute to a special 40th anniversary book.
'Alien: 40 years 40 artists' will be released by Titan Books in October but you can preorder it now.