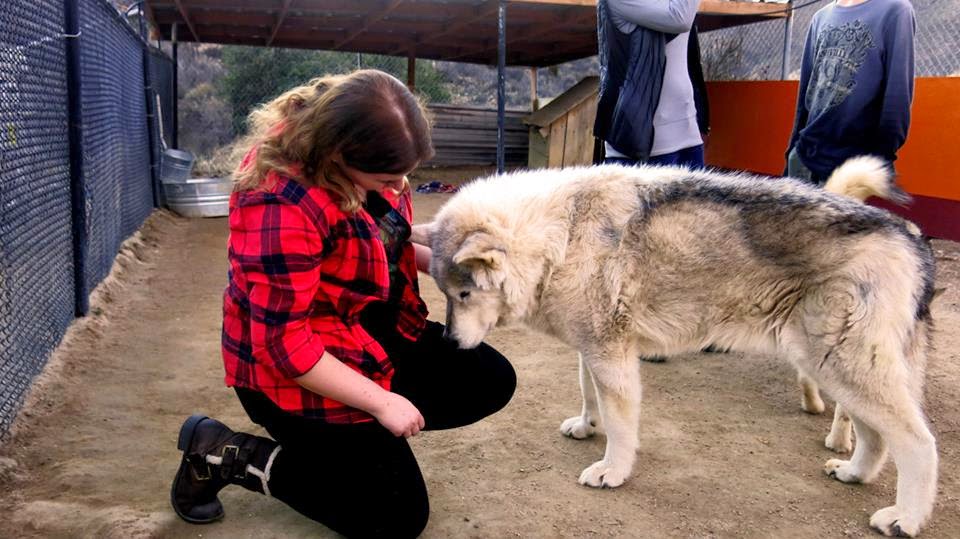 I spent Sunday hanging out with wolves. 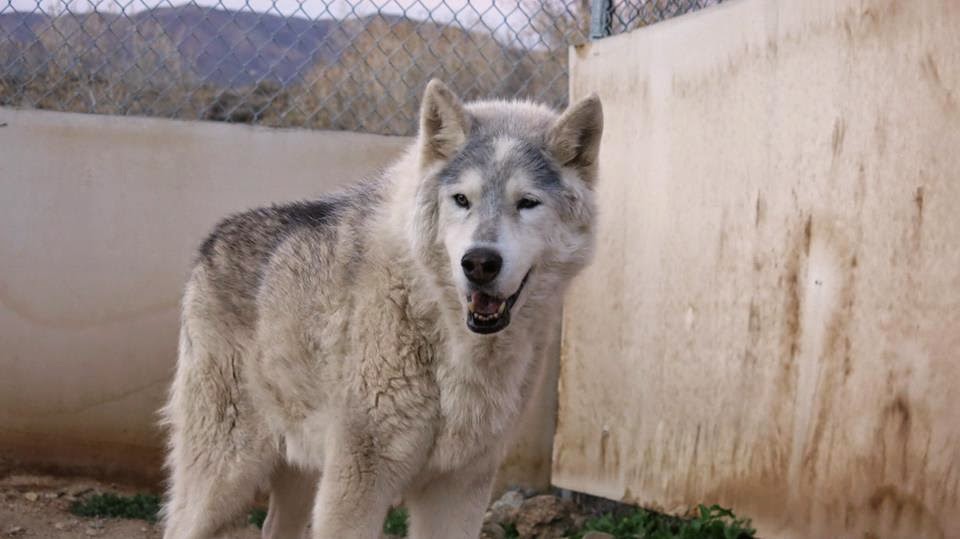 Wolf Connection  is an amazing place where rescued wolf dogs are cared for and rehabilitated. They also do wonderful outreach programs with young people, teaching them valuable skills and helping them connect with the pack.
Visiting Wolf Connection was an amazing experience.

Things I learned about wolves:

*Wolves aren't stinky. They don't smell like dogs, even after running through water. No dog breath either.

*Unlike dogs, ears back means submission, not aggression.

*They have different songs (howls), the alpha has some solo songs and sometimes she invites the  others to join in.

*Alphas don't have to be jerks. Being the alpha doesn't mean she's necessarily the toughest or most aggressive. However, she has a notable quiet confidence which the rest of the pack respect. The mid-ranking pack members tend to be the ones testing their place.

*They have beautiful dense fur. 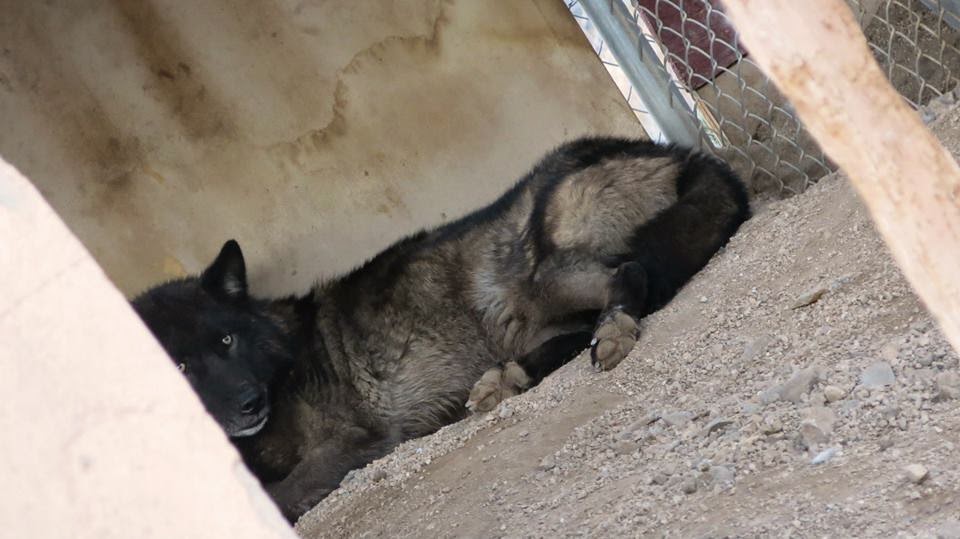 *It's illegal to own a wolf or wolf dog in California, many end up being euthanized by authorities. 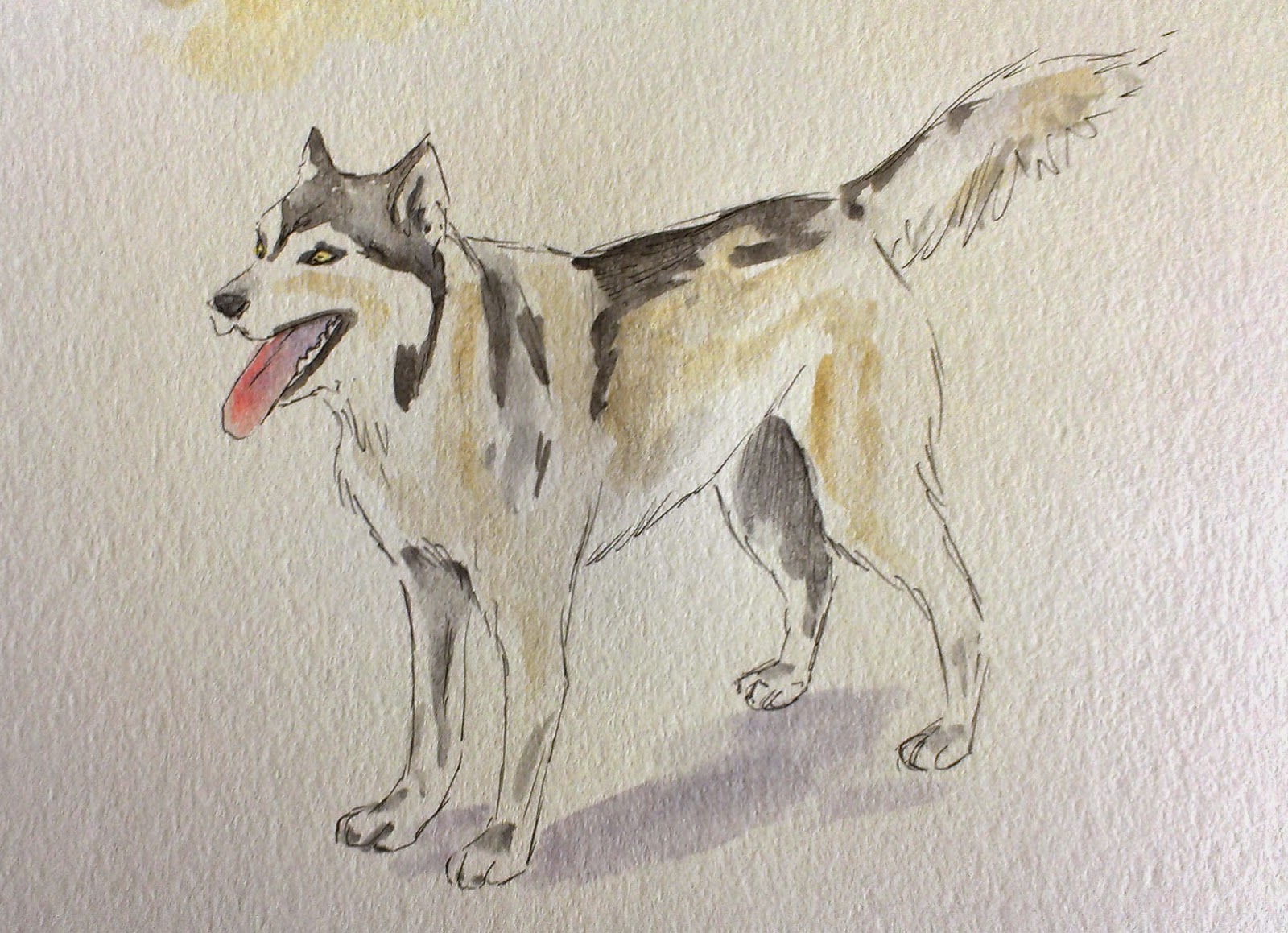 Many of the dogs at wolf connection had been abused or neglected, but they have been given a new lease of life thanks to the efforts of the team. They rely on donations and sponsorship, so please check out their site: http://wolfconnection.org/