A little look back at some of the things I did in 2014. All in all a pretty good year.


Scarlet star, written by Sam Read, art by me, letters by Colin Bell. This project was a long time in production, but it finally emerged in 2014 in Comic Review magazine.


I completed a new graphic novel, Lord, which should be out in 2015. From initial script to finished painted art, it was a lot of work so it took up a considerable amount of my year.

The graphic novel 'Law of the Paw' was released digitally through Boathouse group. Written by Glen Doyle, art by me, lettering by Fonographiks. Although it was completed quite a while ago (when I still lived in England) it only saw release this year so I'm counting it as 2014 book.


Also with writer Glen Doyle, I did a series of children's book. The first two 'Laffnatter' books are available from Boathouse group.

I worked on quite a few collaborations this year which have been delayed or are waiting to be published. I've had great fun working with wonderful writers such as Greg Parker Needham and Erik J. Avalon and I'm very hopeful for future projects.
I'm currently working on a new graphic novel as well as a slew of scripts which I am pitching. I will be focusing a lot more on writing next year. 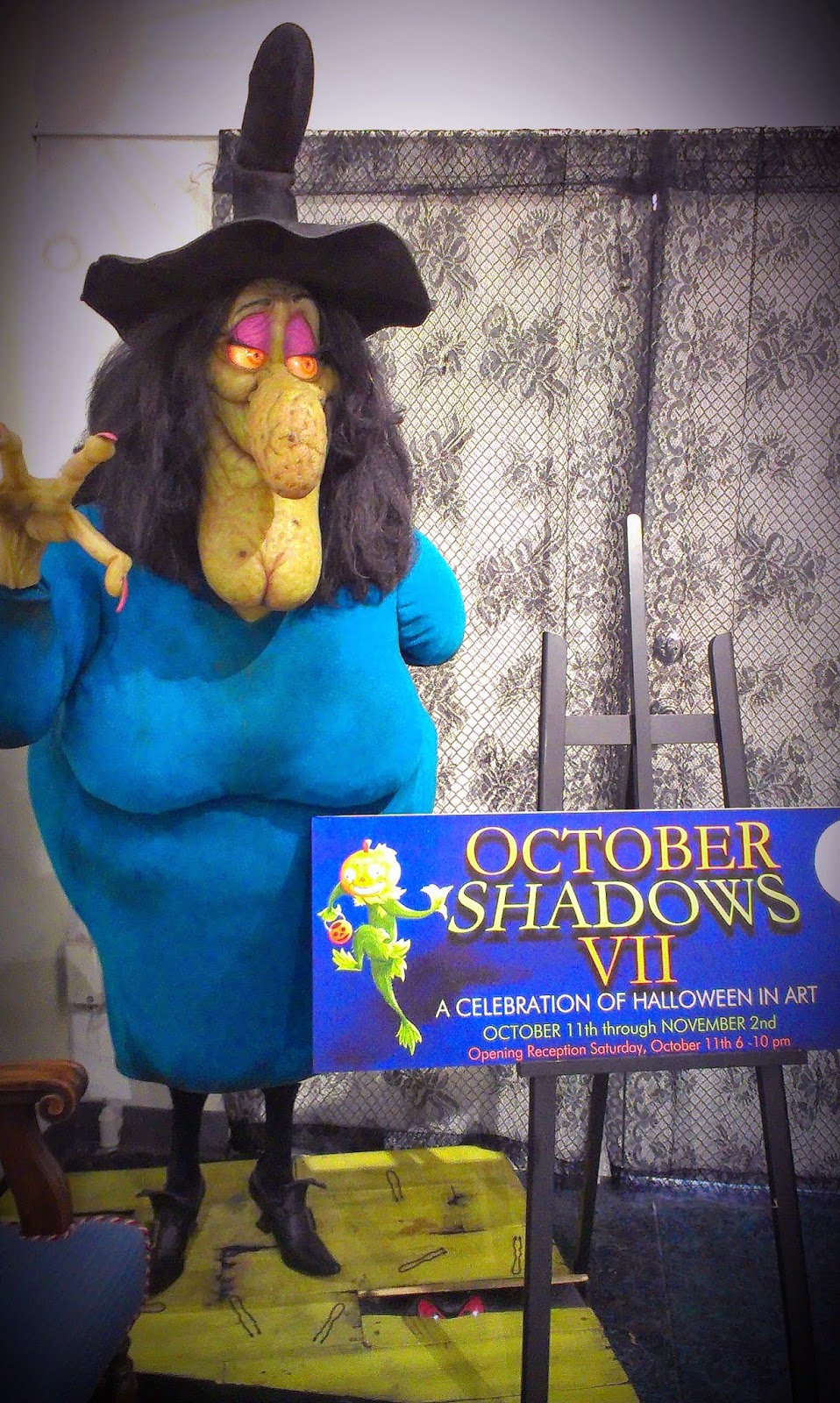 I'm so glad I found Creature Features in Burbank. As well as being a cornucopia of wonders, it also hosts great events. I was thrilled to be included in their annual Halloween exhibition.

I also went to a lot of inspiring exhibitions this year. Gallery Nucleus in Alhambra is one of my favourite galleries, they've had some excellent shows this year, and the fact that it's next to Grill Em All doesn't hurt either.

This year I opened a Zazzle store, it currently just has some Christmas items but I will be adding skate decks in 2015.
I also added some new designs to my Society 6 store.
And I started a facebook page, still in it's infancy but I'll try and make more out of it in the new year.

I went to a few conventions this year. I made it to SDCC for the first time. It's truly crazy. Now I know what to expect I can hopefully be a bit better prepared for next year.


Longbeach comic con was great! One of my favourite conventions ever. Why? Because a lot of my comic creator heroes were there and it was really quiet so I got to actually talk to them. Mike and Laura Allred (some of the nicest people you will ever meet!), Mike Mignola, James O'Barr, Dan Brereton. Too much talent for one room! As you can tell from my enthusiasm for that line up, the early 90's was when I seriously got in to comics. Although it was a busy convention, the main focus seemed to be cosplay, (and there were some impressive costumes there), and the talks / panels were spread out over other floors so the area around the comic tables was mostly quiet. Perfect if you're attending as a fan.


I went to two Monsterpaloozas this year! Monsterpalooza is an amazing convention that happens in Burbank. If you like horror, sci-fi and special effects then this a dream come true. Industry greats and newcomers set up stalls with all manner of physical effect wonders, there's exhibitions, there's actors and actresses from classic and cult films, and there's all sorts of crazy things you can buy. It's a lot of fun. 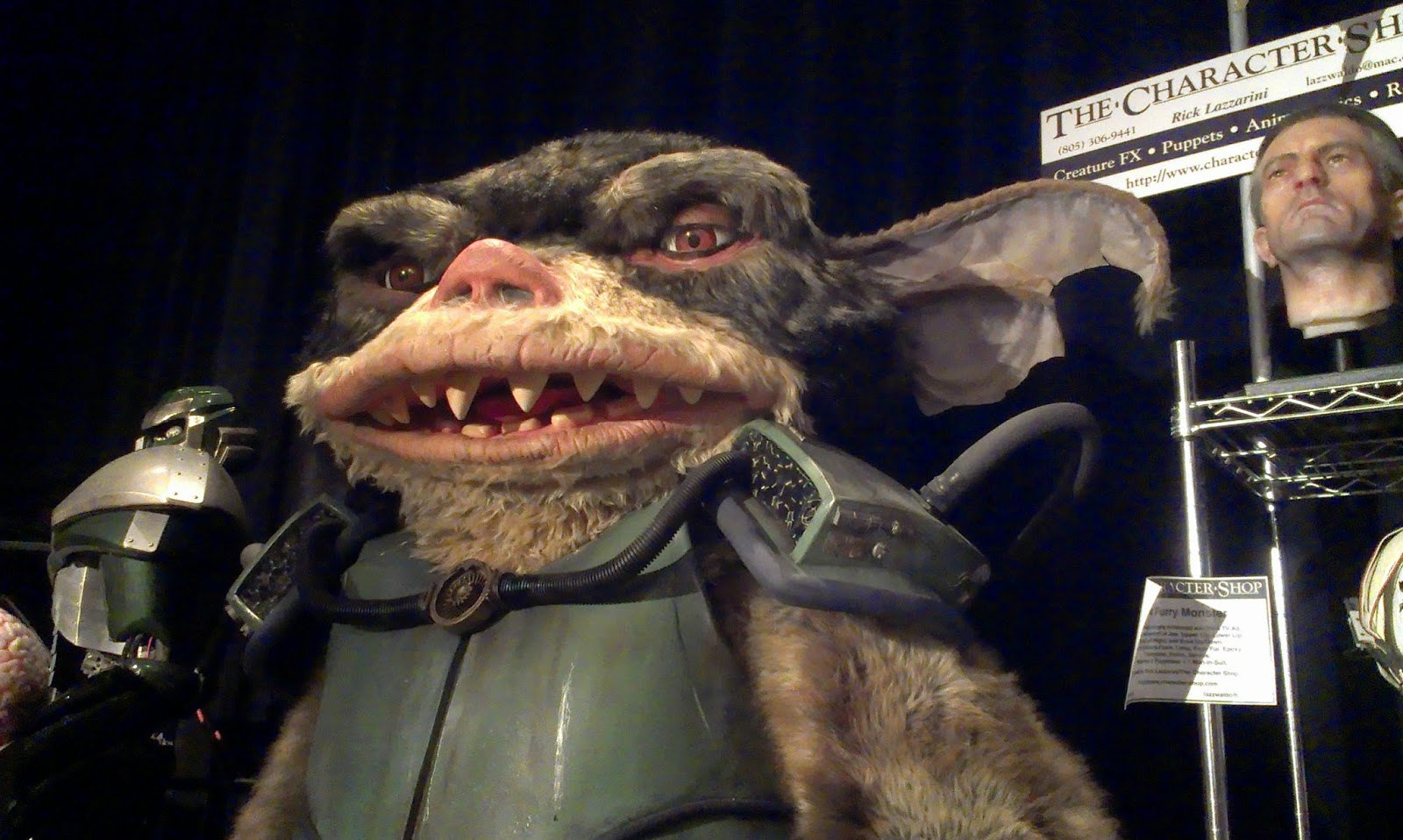 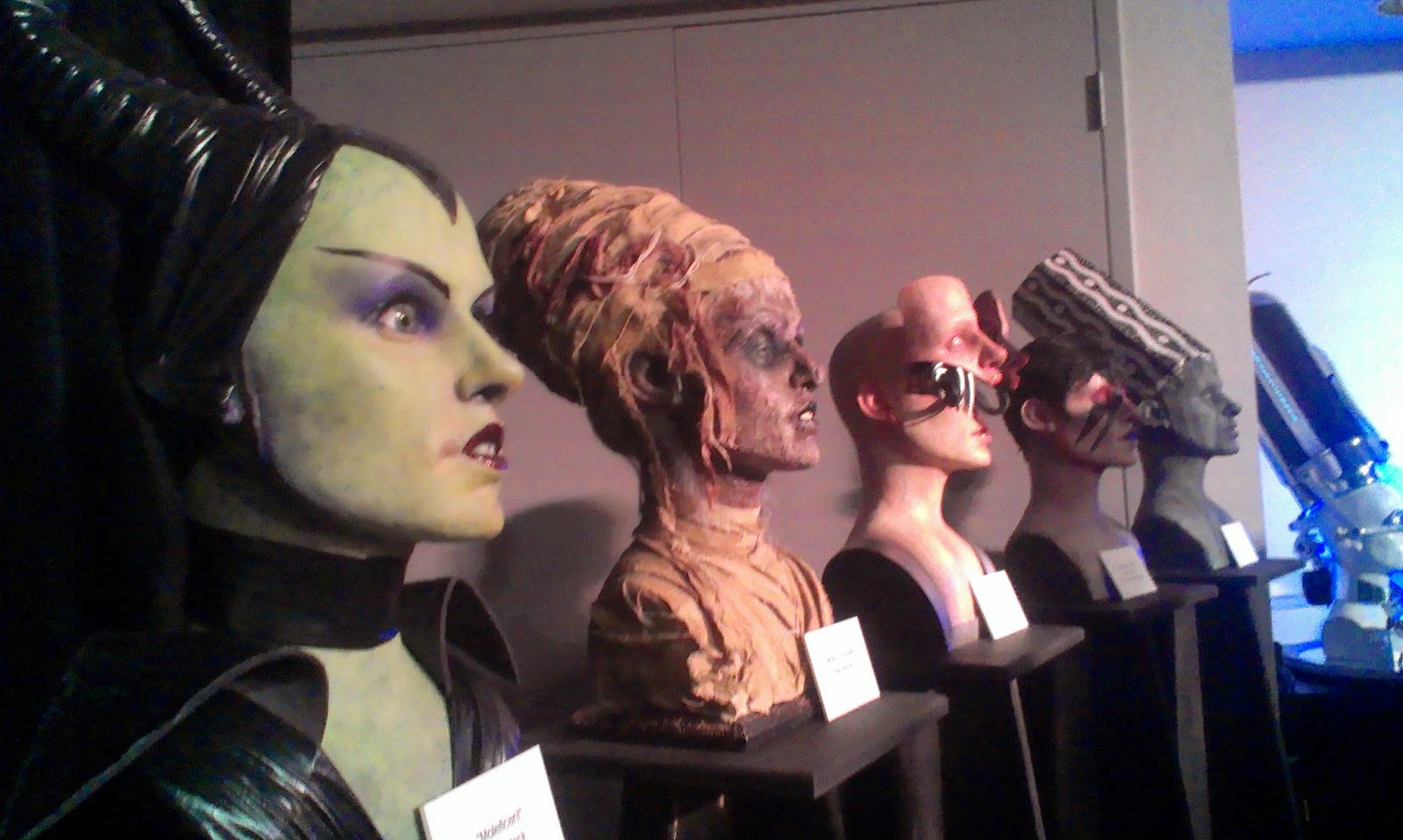 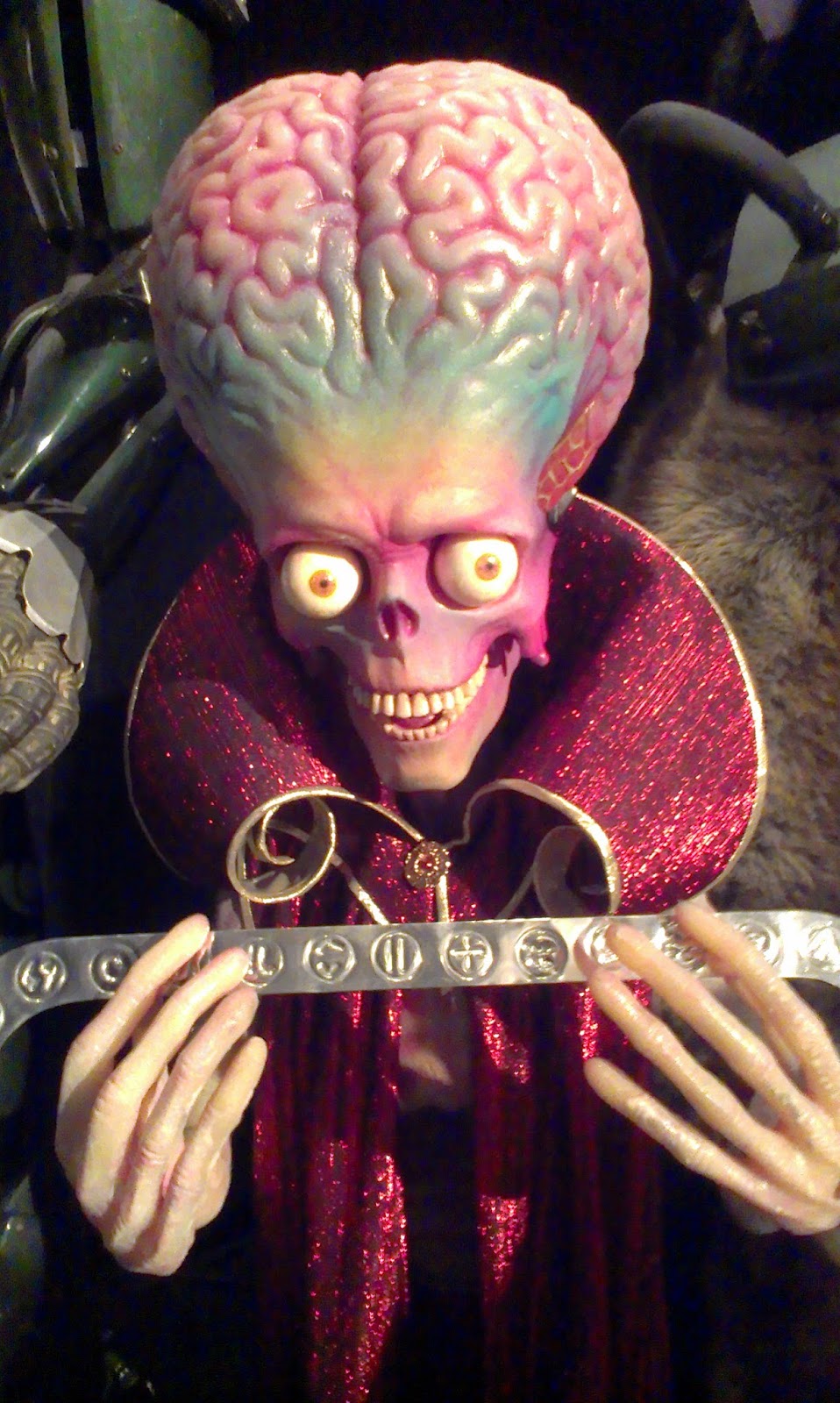 I've tried to get back in to training, but it hasn't been easy. This year I started learning some Irish Stick Fighting, something I've wanted to do for a long time. I managed to do bits of Filipino Martial Arts here and there, but I'm really hoping to get back in to it properly next year. I was really getting in to European arts (especially Longsword) just before I left the UK so I'd like to get back to doing that too.

Living so close to L.A. it's not unusual to bump in to the odd celebrity now and again, but this year was especially celeb filled.

I went whale watching in January and LeVar Burton was on the same boat as us, filming for a Reading Rainbow app. We got to watch him filming (they were doing a thing about Moby Dick) and we had a good chat with him. He's super nice! I didn't mention how much I'd loved Star Trek, but he could probably tell. I'm sure his nerd senses were tingling as soon as he saw the 20 sided dice t-shirt I was wearing.

The Geena Davis Institute is something I've been interested in for quite a while. This year I got the opportunity to attend their 'Reel v. Real' discussion (thanks to Christina Martin) and their annual fundraising event (thanks to October Crifasi). And I got to meet Geena herself! She is every bit as awesome as you'd expect.

I also got to visit E! a few times and watch the Soup being filmed (thanks to Cold Steel). Joel McHale is hilarious and so much fun to hang out with. I have a lot of respect for anyone who can make live television look so effortless.
Thanks again to October, I also got to see Craig Ferguson film his show at CBS. Great to catch it before he stepped down.

Then, thanks to Joel McHale, a visit to see the new season of Community being filmed. I'm a huge fan of the show! It was very surreal walking around the sets. Everyone was so friendly and welcoming, it was amazing.
And if you're a fan of the show too, you'll know why being on a boat with LeVar Burton seemed even crazier. I am Troy.


So, this year has been filled with projects, some fun, some tough, most of which I can't share with you yet. A lot of random run ins with celebrities. Quite a bit of travel. But most of all it's been a ton of fun.